Stationary automated vacuum waste collection system consist of a branched pipeline system with waste disposal inlets and a terminal where the waste gets transported by vacuum. At the terminal, air is separated from the waste which is then stored in containers for later transport to a waste processing facility. 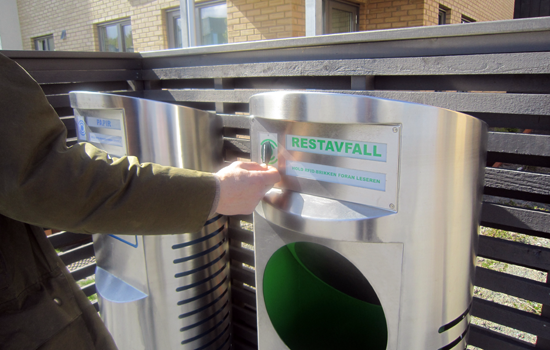 Waste is thrown away

Waste bags are ‘thrown’ into inlets, which can vary in number depending on the kind of sorted fractions. These inlets are strategically located both in and outdoors, on every building level, and they can be designed many ways to match demands on form and function. 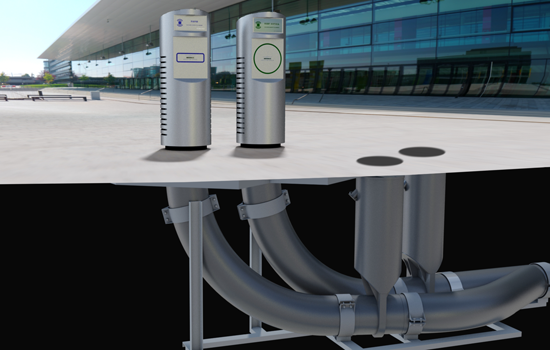 The waste is staged

Waste is temporarily staged above a storage valve that prevents it from falling into the pipeline system. At set times, or when the waste volume reaches a pre-set level, the valve is opened to empty the waste from the inlet. 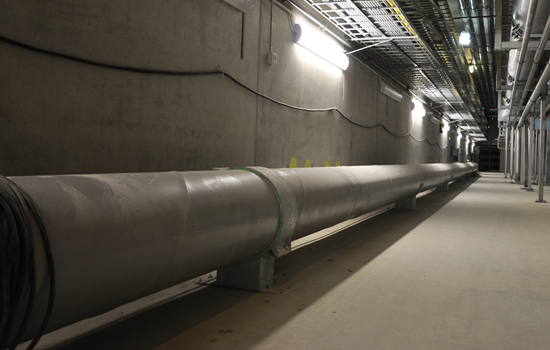 Waste is transported through the pipe system. 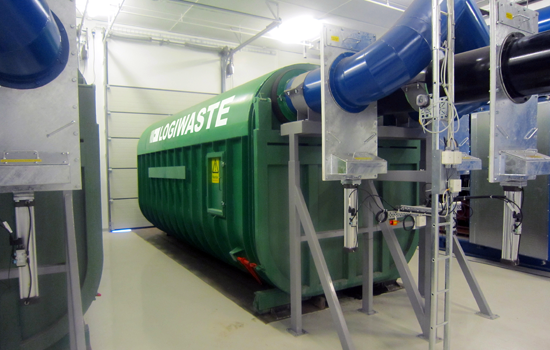 The waste is collected in containers in the terminal

The terminal houses waste collection containers and has fans, compactors, and filters. The terminal and containers can be located underground or installed in an existing building. 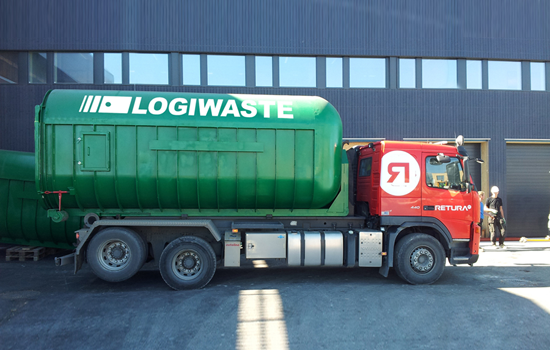 The containers are transported from the terminal

Do you want to know more about the advantages of automated waste and laundry collection systems?  Contact us!

Do you want to be part of designing the society of the future?
Read more here!